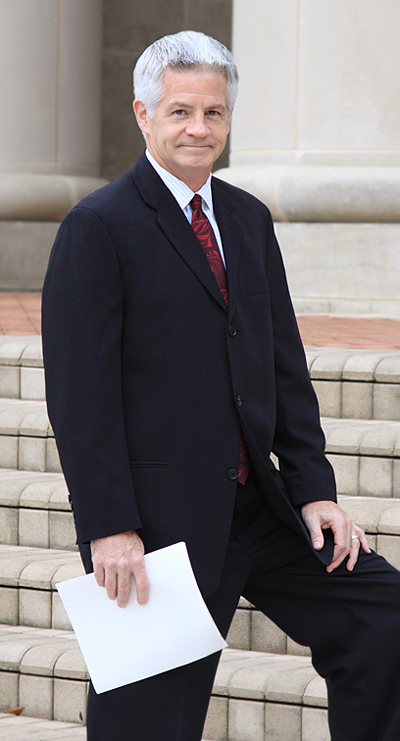 A native of the Chicago area, Michael Brophy has been a resident of the State of Texas since 1979.  Mr. Brophy graduated from North Texas State University in 1981, where he received a Bachelor of Arts degree in Journalism “with honors.” After a two-year stint as Assistant News Editor at the Corpus Christi Caller-Times, Mr. Brophy attended the University of Houston Law Center. In 1985, he embarked upon a legal career that included associations with the oldest and largest law firm in South Texas, a mid-sized litigation boutique in Dallas, and the Houston branch office of an old and established New York law firm. He founded The Brophy Law Firm in 1996, with a focus upon insurance and commercial litigation; and shortly thereafter responded to many calls for utilization of his skills in the Family Law arena.

The Brophy Law Firm has enjoyed a prestigious “AV” practice rating since its inception. Attorney Michael Brophy has been listed in the Bar Register of Pre-Eminent Lawyers since 2004, and also maintains a prestigious listing with Best’s Directory of Recommended Insurance Attorneys and Adjusters. He has handled cases in State and Federal Courts throughout the State of Texas, from El Paso, to San Antonio, to the Rio Grande Valley, Corpus Christi, Houston, Dallas/Fort Worth, and many areas of East Texas.

In his spare time, Mr. Brophy enjoys spending time traveling, playing competitive sports, running, and SCUBA diving. He has participated in Texas’ “MS 150" bike race three times, riding his bicycle more than 150 miles – from Houston to Austin – to raise money for the fight against Multiple Sclerosis.  And he has completed three full marathons in less than five hours each, raising funds for St. Jude Children's Research Hospital.

Mr. Brophy is a proud sponsor of his Houston suburb’s USA Fit affiliate, Fort Bend Fit (a marathon-training organization for runners of all ages and abilities); and is a member of the Texas Community Referral Network in Sugar Land.